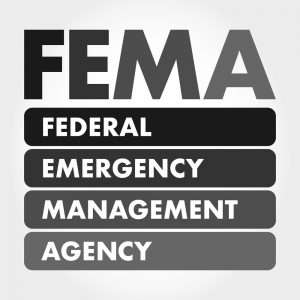 Coastal residence have a unique risk of flooding and rising water which is not always a threat to other Texans and our Insurance faces changes in 2011.   Our FEMA managed National Flood Insurance Program is just as necessary today as it was 40 years ago.

Here are some considerations:

Reform is certainly needed for Flood Insurance for Texas Gulf Coast residence and others who live on coastlines in the US and I would expect this to be addressed in 2011 legislation.

I can understand why people in the mountains of Colorado would not want their government dollars paying for flood insurance subsidy’s to the wealth beach house owner.

The simple truth is that it’s not the wealthy who need this coverage.

To find out more about flood insurance including the local areas which are high risk and current rates contact Paula Smith Insurance at (281) 488-8880.